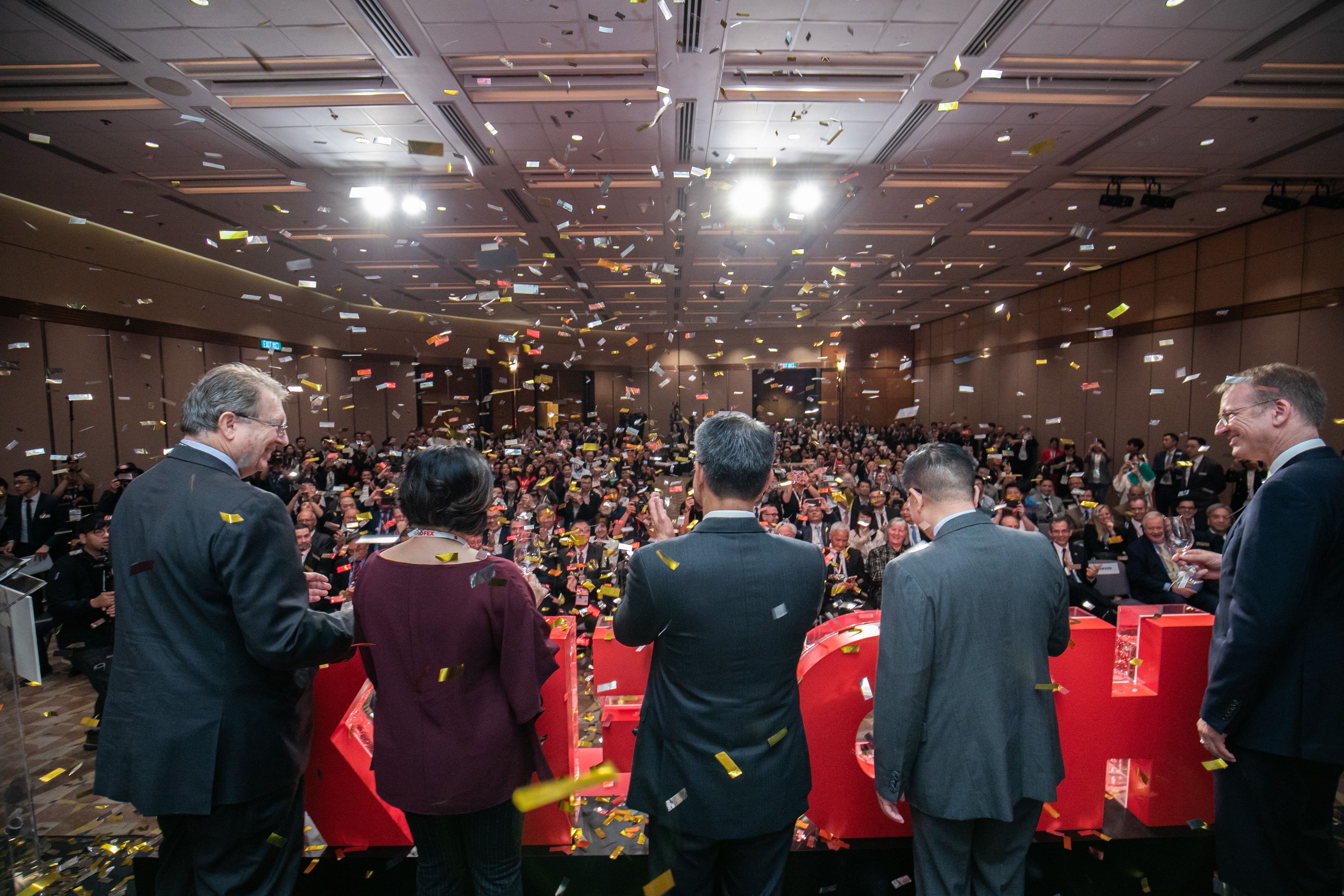 Typhoons may form and affect Hong Kong from May to November. Tropical cyclone advisory bulletins or warnings are issued by the Hong Kong Observatory when a tropical cyclone moves within 800km of Hong Kong.

The Hong Kong Observatory uses numbers 1, 3, 8, 9 and 10 to signify the strength of a tropical cyclone in the vicinity of Hong Kong. 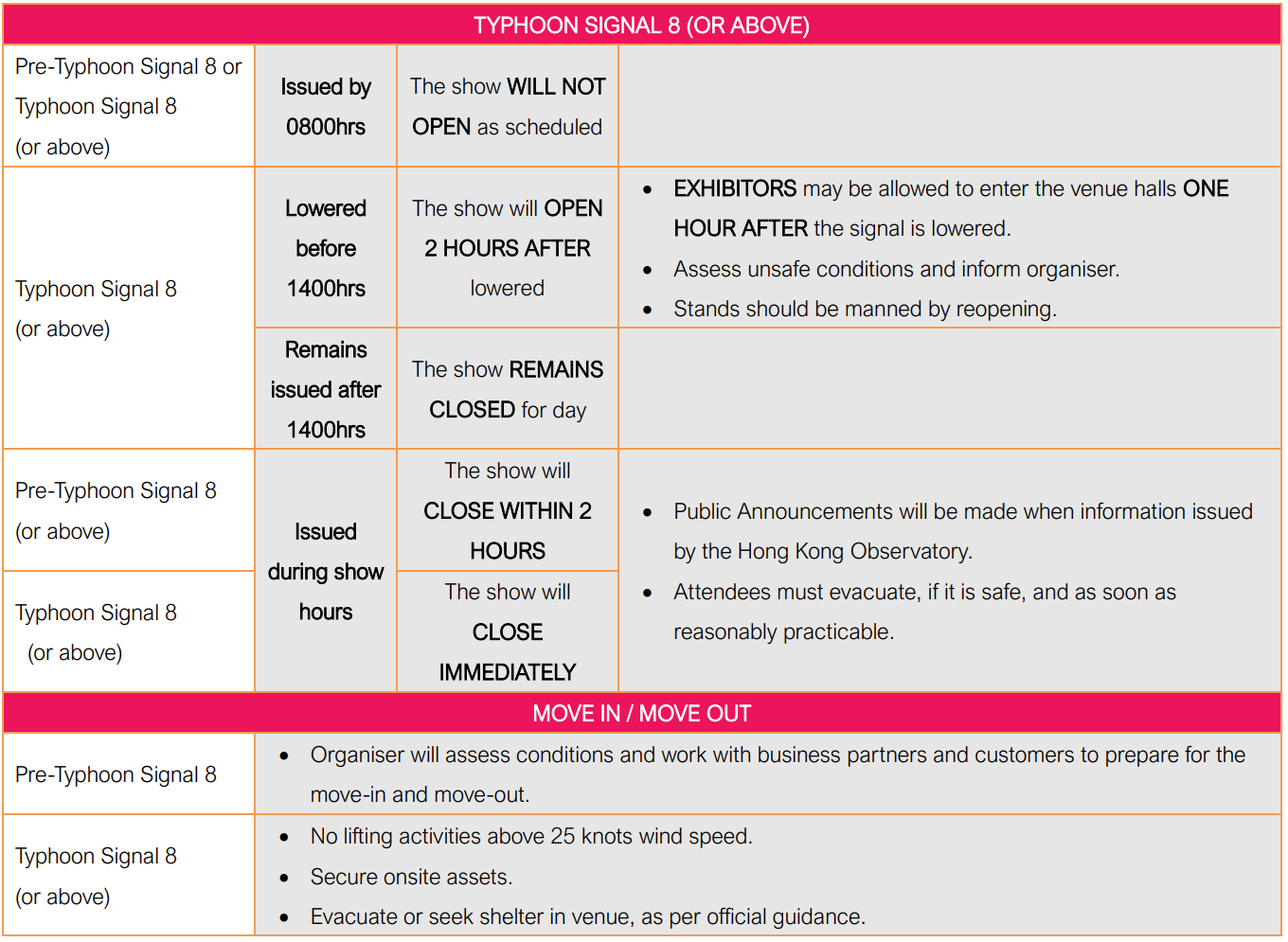 The rainy season in Hong Kong is normally between April and September. Rain can be particularly heavy and persistent during May and June, causing traffic disruption and occasionally major floods and landslips.

The rainstorm warning system is designed to alert the public about the occurrence of heavy rain which is likely to bring about major disruptions, and to ensure a state of readiness within the essential services to deal with emergencies.

There are three levels of warning: AMBER, RED and BLACK.

Latest tropical cyclone/rainstorm warnings and related announcements are broadcast on radio and TV and posted on the Hong Kong Observatory website (www.hko.gov.hk).

Extreme weather may cause immediate risk, we recognise a duty of care to coordinate the appropriate level of response, initiating pre-planned actions and reducing potential impact.

Regular communications will be issued to facilitate necessary actions in the days prior and during any occurrence via the fair website, social media, onsite briefings and venue announcements. 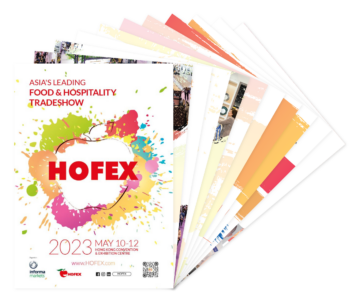